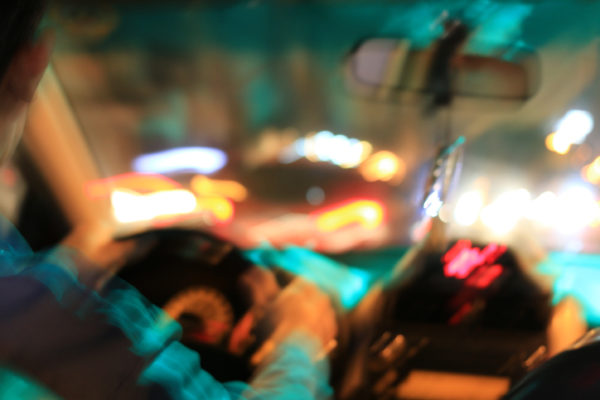 Impaired drivers endanger everyone on Louisiana’s roadways. Indeed, driving under the influence of alcohol, prescription medication, or illegal drugs can cause serious car accidents that result in severe injury or death. To help combat the problem, the Louisiana Highway Safety Commission (LHSC) will use federal grants for a new research facility and equipment to help law enforcement officials better identify impaired drivers. With these new resources, Louisiana will have research and evidence to supply in testimonies for impaired driving prosecutions.

Still, if an impaired driver hit you in New Orleans, it’s important to remember that you have recourse through the civil justice system—regardless of what happens in the at-fault driver’s criminal case. If you’ve been injured, the best way to clearly understand your legal rights and options is to consult an experienced car accident attorney immediately.

The Governors Highway Safety Association (GHSA) and Responsiblity.org recently presented $50,000 worth of grants to LHSC Executive Director Lisa Freeman, according to KTBS 3. The North Louisiana Criminalistic Laboratory provides forensic toxicology services for 29 of Louisiana’s 64 parishes. A grant of $20,000 will be used to provide the lab with new equipment like hydrogen, compressed-air, and zero-air generators. Other equipment will allow a more comprehensive analysis of drugs from impaired driving blood samples.

Another grant will be used to bring in a forensic toxicologist whose expertise can be presented in court testimonies. Drug-impaired cases tend to be more complicated than alcohol-impaired driving cases. With a lack of forensic support, prosecutors often settle for a lesser charge or dismiss the case. Freeman said, “The bottom line is, these grants will save lives in Louisiana because they will finance the tools we need to make our roads safer.” Louisiana is among the first five states to receive such grants, along with Connecticut, Illinois, Maryland, and Nevada.

Different drugs have different effects, but they all take away from a driver’s ability to safely operate a motor vehicle. Marijuana slows down your coordination, judgment, and how quickly you can react. Cocaine and methamphetamine make drivers act more aggressive and reckless. Some prescription drugs can make drivers drowsy and dizzy behind the wheel.

Although many states have different laws regarding specific drugs, they share common ground regarding impaired driving. In any state, driving impaired is against the law.

A 2020 study showed that 56 percent of drivers involved in serious injury-causing and fatal crashes tested positive for at least one drug. Survey results from the National Highway Traffic Safety Administration (NHTSA) show impaired driving has been on the rise for years. For example, in a 2007 survey, 8.6 percent of drivers on the road during weekend nights tested positive for marijuana. In a 2013 to 2014 study, that figure increased to 12.6 percent.

Get answers to your questions. Talk to a New Orleans car accident lawyer today.

If you were hit by an impaired driver in New Orleans, you have the right to seek compensation for your losses—but the process is complex, and if you’re not careful, you could lose out on the compensation you’re entitled to under the law. That’s when a car accident lawyer who knows how to win cases in Louisiana can make a meaningful difference in the outcome of your case.

Attorney John S. Williams believes in holding impaired drivers accountable for the damage they cause and can fight for the compensation you deserve. When your future is on the line, it’s important to have a car accident attorney you can trust. Put your trust in a law firm that takes pride in fighting for what’s right, what’s fair, and what’s just. Contact our law firm today to schedule a free consultation.