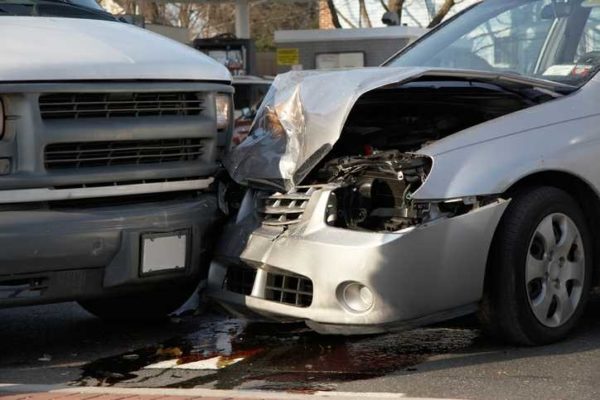 While head-on collisions are typically rare, they are the most catastrophic and deadly types of crashes. That's because the impact of a head-on collision is often the combined speed of two cars traveling in opposite directions. For example, let's say you have two cars traveling in opposite directions at 45 mph. The impact would total 90 mph when the two cars collide. This is enough impact to result in serious injuries, damage to property and death.

If you or a loved one suffered injuries in a head-on collision in New Orleans, you need an experienced car accident lawyer on your side. You're likely in for a long and costly recovery. It's critical that you understand your rights and know what course of action to take.

To build a strong legal case, causation must be established through an in-depth investigation. Like most states, Louisiana follows the fault-based system. This means you must prove that the negligence of another driver caused your crash. An experienced attorney can gather evidence to support your claim by:

The most common causes of head-on collisions include:

Determining the damages after a head-on collision

After a head-on collision, the hospital bills quickly add up. On top of that, you will likely need rehabilitative treatment and several months away from work. The legal team at The Law Offices of John S. Williams, LLC knows how devastating this can be for crash victims and their families. Not only are you struggling to make ends meet, but you're also dealing with mental and emotional trauma. Our attorneys will place an accurate value on your claim and fight to help you recover every dollar owed to you. We can help you get compensated for medical expenses (current and future), lost wages, property damage, non-economic damages (pain and suffering) and other losses related to your crash.

Getting compensated is more difficult than it sounds. Insurance companies are more interested in protecting their bottom line and will use their bag of tricks to pay you as little as possible. Don't deal with the insurance companies alone. Get our law firm on your side. We know how to deal with them and get results. To get started, simply contact us online or call us for a free legal consultation.