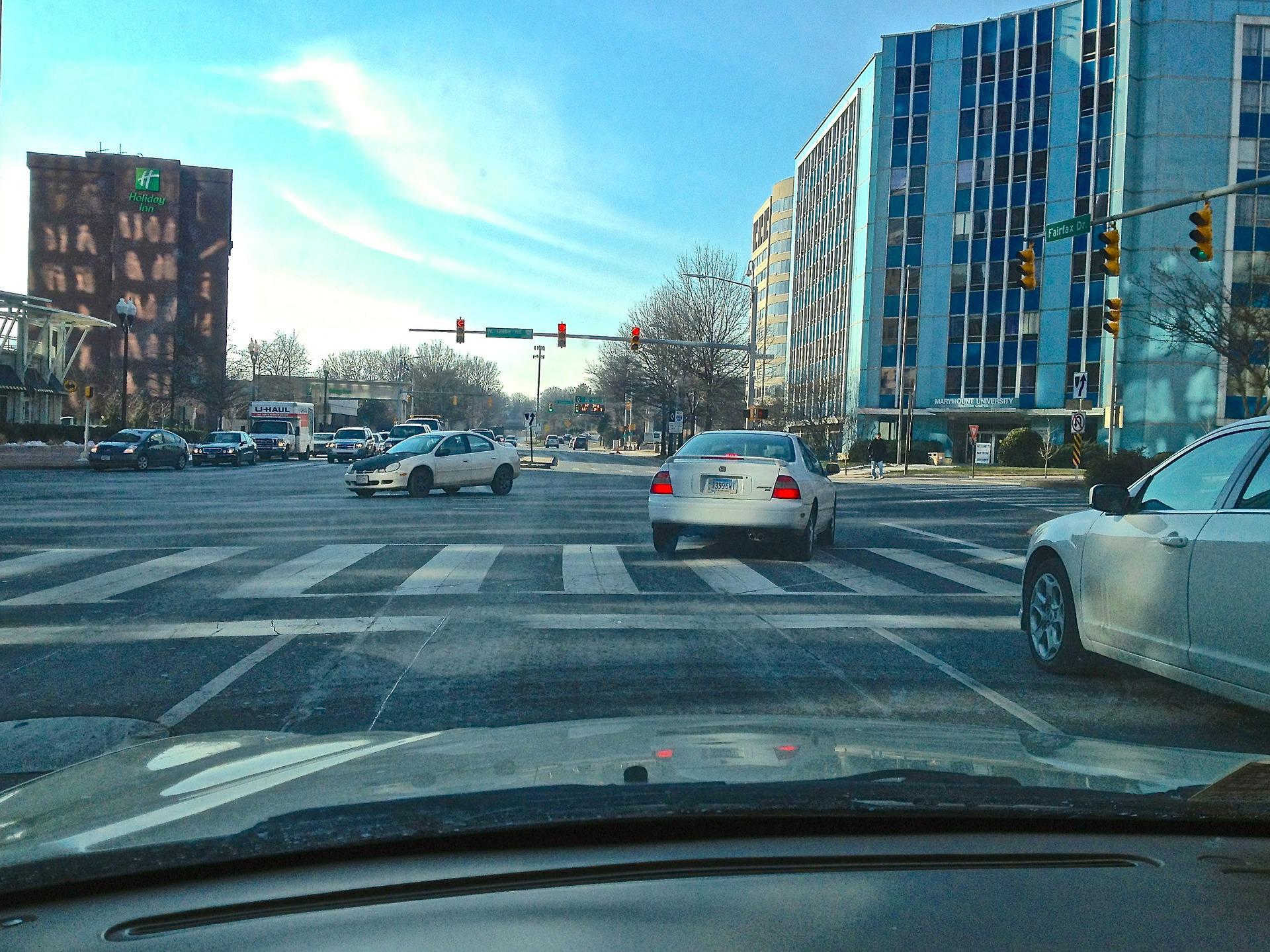 When you’ve been injured in a crash, obtaining evidence is one of the most critical steps in building your case.

Attorney John S. Williams explains what injury victims need to know. He also understands the urgency of such situations. That’s why he’s eager to meet with you to learn more about your collision and get right to work gathering evidence in support of your car accident injury claim or lawsuit.

When car accidents happen in New Orleans at intersections and on busy streets or highways, there may be video footage of the collision. This footage can come from several different sources, including:

How to access video footage of an accident in New Orleans

As for dash-cam footage of the accident, the police officer investigating the collision may have written down such information as part of their official Louisiana car accident report. But sometimes, that’s not always the case. That’s why it’s critical that injury victims talk to an experienced attorney who can investigate their collision and secure evidence as soon as possible.

There’s no set time for how long video footage of motor vehicle accidents is saved. Sometimes, local or state entities only keep video for a few days before taping over the footage. This is another reason why car accident injury victims should talk to a lawyer immediately after their accident. That way, their attorney can ask for access to relevant video footage immediately and request that it be preserved instead of erased or destroyed.

Let an experienced car accident lawyer find the facts that matter to your case.

Without video footage of your accident, you might have a hard time getting the money you rightfully deserve for your injury-related expenses. This is because the at-fault driver might deny doing anything wrong or perhaps even try to blame you for causing the collision.

Attorney John S. Williams knows what’s at stake. That’s why he wants to help you. When you have our legal team handling your injury claim or lawsuit, you can be sure that we will do everything possible to gather as much evidence as possible to support your case.

Learn more about your legal rights. Contact our law firm and schedule a free consultation to see how a New Orleans car accident attorney can help you. We proudly handle injury claims and wrongful death lawsuits throughout Louisiana.